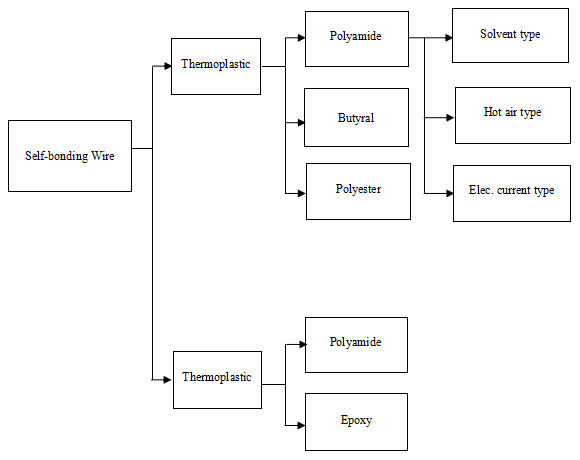 The heat-curable wire is heat-treated after being wound into a coil, and the film is solidified into a three-dimensional space.。

After winding,the coil is heated to change its thermosetting film into a thermally stable three-dimensioal structure.

The self-adhesive layer is a self-adhesive line of polyester which is easy to process, the wire has good bonding property and good wet resistance, and is widely used in ultrasonic implant processing。